Washington Reformed Presbyterian Church has a history of dedication to God’s inspired and inerrant word.  It is a Presbyterian Church whose denominational roots can be traced back to the Scottish branch of the Protestant Reformation of the 16th century.  Its roots as a distinct congregation in Washington go all the way back to the early nineteenth century.  Today, it has a continuing presence in Washington, Iowa characterized by the same convictions. 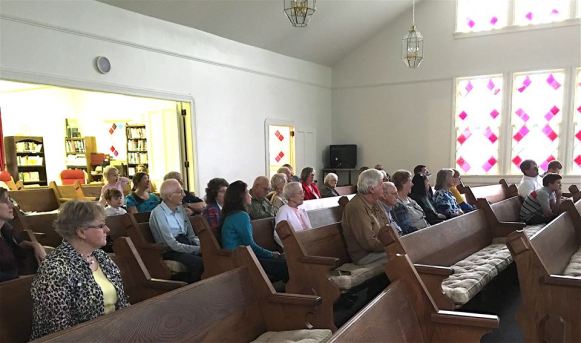 We, as a congregation, still endeavor to remain faithful to Scripture since it is God’s word.  We are sinners who are saved solely by God’s grace as He sent His only begotten Son to redeem us.  We strive to live to God’s glory and to reach out with His glorious gospel. We have a heart for the community and desire to be there for those in need as they bear God’s image.  To God alone be the glory!